St. Petersburg, FL ranks #3 for TOP LGBT PLACES TO LIVE!  With St. Petersburg and cities around the country celebrating PRIDE month, we feel it's fitting to post a link to this fantastic article!

"St. Petersburg's inclusion on this list may come as a surprise—it's definitely not Miami or Fort Lauderdale. But this vacationer and retiree paradise boasts a high percentage of same-sex couples and gay bars, and received a rare perfect score on the Human Rights Campaign's index.

Last year, Mayor Rick Kriseman declared March 31 Transgender Day of Visibility. The city's gay pride parade, Florida's largest, culminates in fireworks over the waterfront downtown. There's also no shortage of quaint, gay-owned bed-and-breakfasts, including one aptly named GayStPete House, for those who plan to make a weekend out of it.

St. Petersburg is one of the most affordable cities on our list for home buyers. And while there isn't one main gayborhood, there are several go-to areas. The Grand Central District, which hosts that annual parade, is an urban village just west of downtown that's home to art galleries, antiques stores, and an LGBTQ Welcome Center. Housing is a mix of older, one- and two-story homes and newly constructed modern-style homes and condos.

Another gay-friendly neighborhood is Broadwater, a secluded community near beaches and restaurants. It sits on the Boca Ciega Bay Aquatic Preserve. Broadwater's three-bedroom, two-bathroom homes start in the low- to mid-$300,000s." 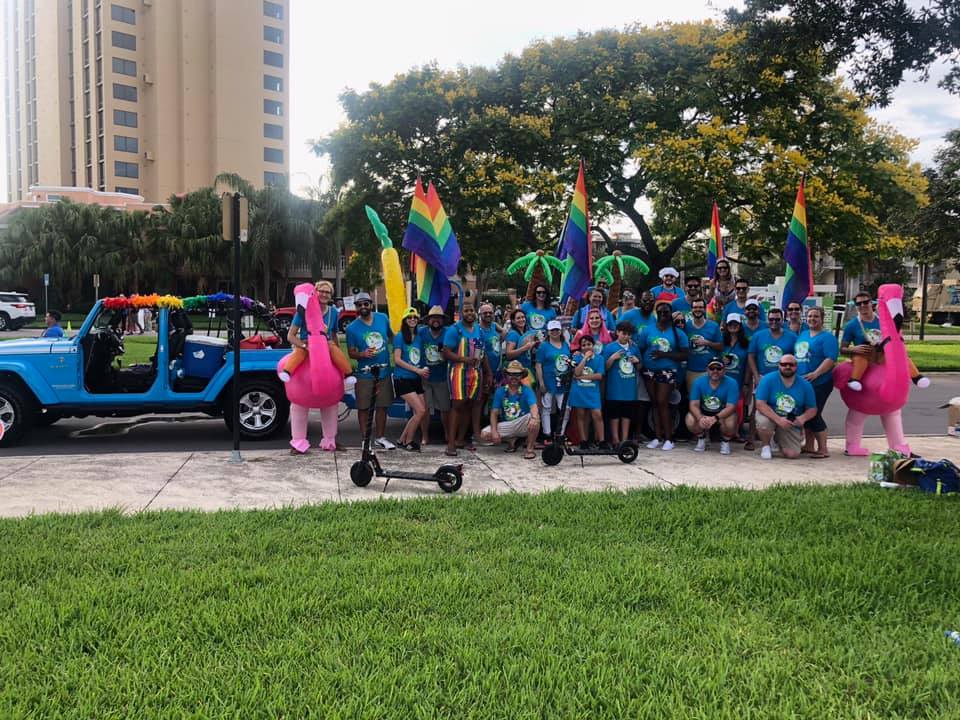